So what’s in a name then? Apparently rather a lot. A few times recently I’ve been taken to task, albeit in a gentle way (I’m a fairly big lad, wear big boots and lots of leather… aggressive approaches tend to end badly…), about the use of the term ‘graffiti’. Apparently a number of ‘academics’ feel that it is wrong to describe the early inscriptions that we record as ‘graffiti’. They feel it is both inaccurate and carries with it many negative connotations. They feel that, by calling it graffiti, we are perhaps demeaning it as an area of study. Indeed, they have even come up with a couple of alternative titles…
Well, to be honest, they have a point. The term graffiti does have negative connotations. Today it is seen as both anti-social and destructive. The physical manifestation of a broken society (if you read the Daily Mail – although the word manifestation might cause a few of their reader’s problems). It is most certainly not something you would consider an area of serious academic study – except by criminologists. So… it’s rather a good job that I only very rarely take myself seriously then isn’t it.
It is also not a terribly accurate term either. In full agreement there too. Graffiti is understood to be something that lacks legitimisation; a creation of those on the fringes of ordered society (Daily Mail again). It is unacceptable in almost all its form – with the obvious exception of Banksy (who you’ll note they’ve now started referring to as a ‘street artist’ – or just plain ‘artist’ these days. Apparently, if what you create is worth shed loads of cash it can’t therefore be graffiti). It certainly isn’t something that you’d encourage within the local parish church; and isn’t something that the local priest would be expected to let pass unnoticed or unpunished. 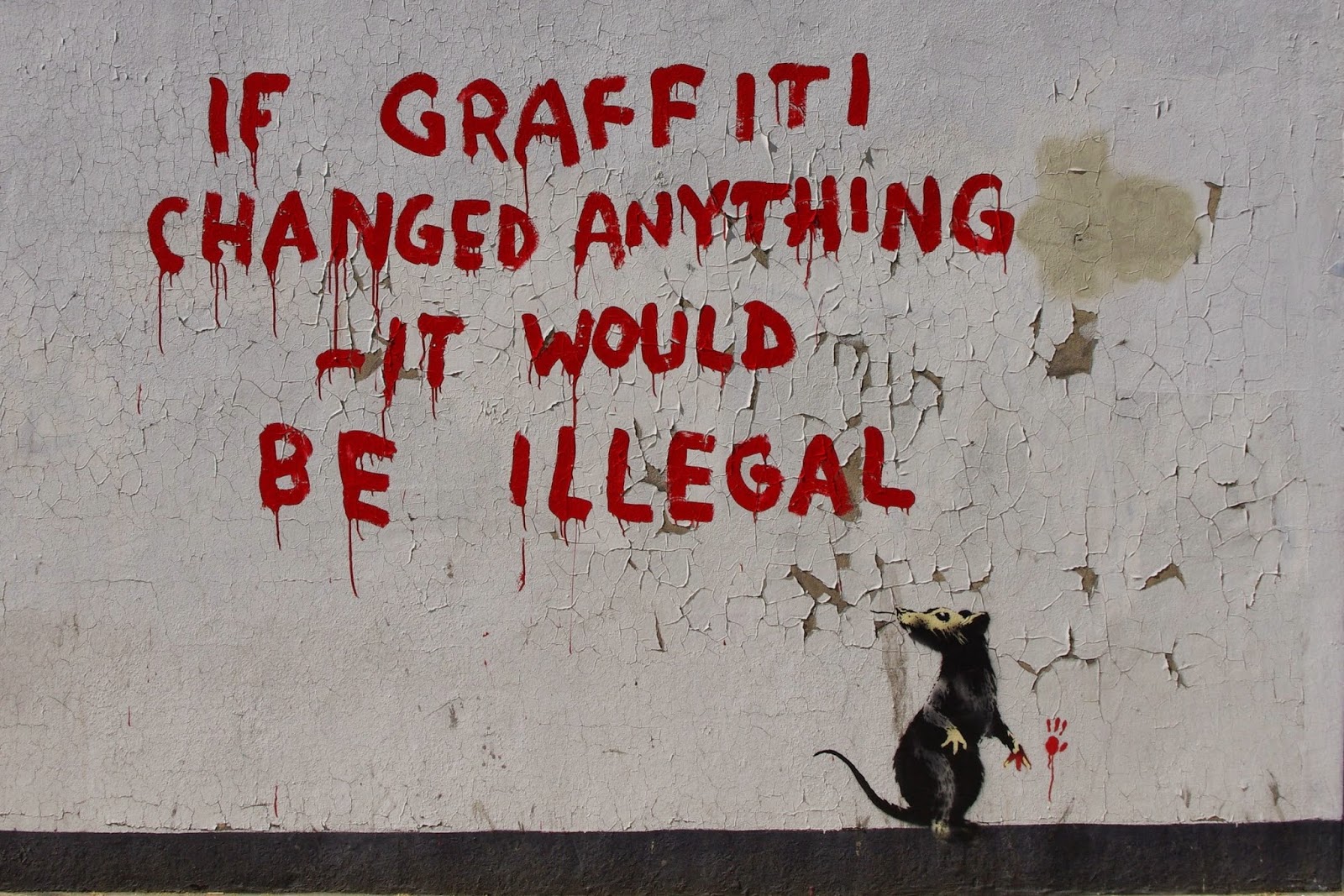 That is, I suppose, the fundamental problem. In modern terms and to modern eyes most of the early inscriptions we record simply don’t fit into the category of graffiti. These inscriptions weren’t anti-social (except perhaps the odd curse or two – but what the heck!) and destructive. They appear to have been largely devotional in nature, and the evidence suggests that they were both accepted and acceptable. They were as much a part of everyday worship within the parish as the mass or the wedding ceremony. So, having agreed with all my critics, perhaps we should stop calling these inscriptions graffiti after all? And if we are to do so, what are the alternatives?
One of the most recent suggestions I have come across is that we should start to call these inscriptions ‘Calliglyphs’. The idea has certain attractions for academics. As the author of the article that proposed the adoption of the ‘Calliglyph’ term stated, it would allow these markings to be studied within their archaeological and historical context without carrying with them any of the modern negative connotations associated with the term ‘graffiti’. It would also lend to the study of graffiti… sorry, calliglyphs… a certain academic respectability that is already associated with terms such as petroglyphs and arborglyphs. Attractive…
Or maybe not. In fact, it isn’t a term I’ll be using any time soon. Apart from the academic argument that the term ‘calli’ is associated with the writing arts, and most of what we find isn’t, there are some pretty good reasons (for me) as to why I rather like the term graffiti.
In the first place, despite it not being wholly accurate, the term graffiti is one that is understood by the general public (whoever they are. Never met them. I do meet lots of fascinating individuals all the time – but never the ‘general public’). If I tell someone that I look for, and study, medieval graffiti then there is an instant understanding. They know what I am doing – and it is something that they can immediately relate to - without the need for three months of background reading. It is something that they often find of interest and, if they do, then I am more than happy to tell them about it. Indeed, lend them a torch, point them at a wall and let them make discoveries for themselves. Suddenly they too are looking for medieval graffiti. Granted, when the questions start, as they invariably do, I will have to explain the perceived differences between modern and medieval graffiti. I will have to explain about legitimate and illegitimate acts. I will have to talk with them about changing attitudes to church buildings and lay piety. And they’ll listen. They may even have insights of their own. Would the same happen if, when they approached me, I told them I was studying ‘calliglyphs’? I rather doubt it.
Academics might argue that such a term is about clearly defining an area of study. Putting aside ambiguities and using specialist language so that other academics will understand exactly what the subject of study is. To create common terms of reference. Whilst I have no objection to the use of specialist language in general, and am as guilty as the next author of academic journal articles (I did once even use the term ‘multi-vocality’ in an article. It hurt – but I did), there is the other side to the coin. A darker side that I am not only uncomfortable with – but will do my damnedest to stamp upon whenever I come across it. Sadly this is the habit of ‘academics’ (and I can say the word without sneering) to use specialist language and terms not to ensure inclusion and understanding, not to create common terms of reference, but to specifically exclude and alienate. To use words and terms that are deliberately impenetrable to the general public, thereby adding to the aura of elite isolationism that ‘some’ academics feel should be maintained. To keep the plebs out of the ivory towers by making them towers of Babel. 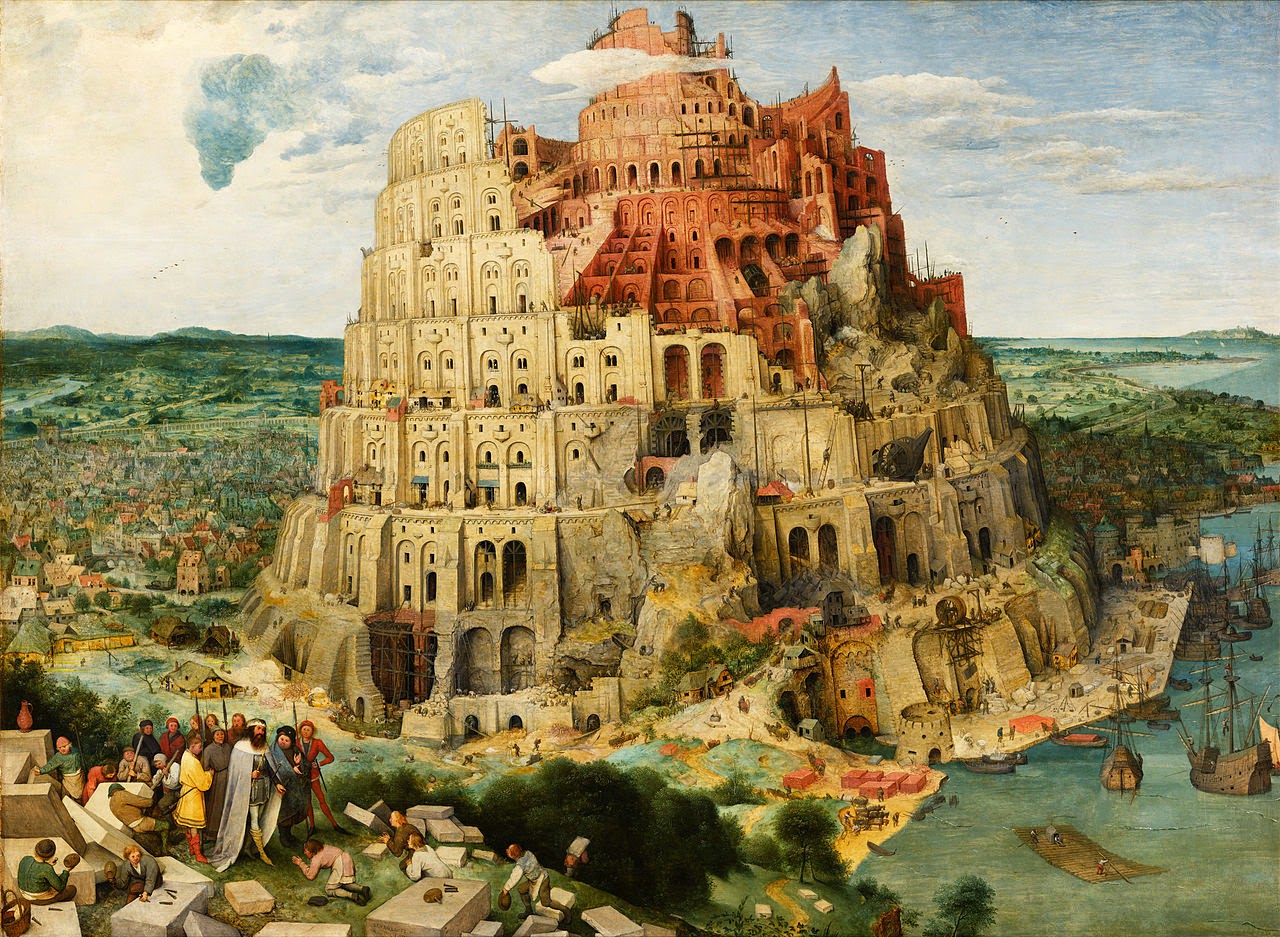 Whilst I’m almost sure that the author of the term ‘calliglyphs’ didn’t create it with the idea of exclusion and elitism I’m also pretty damned sure that others would take it up and use it to just such an end. Which is why you won’t be hearing it from me, or reading it in anything I’ve written, anytime soon. I’m a graffiti hunter – and the more people, from whatever background, that batter down the doors of academia the better.