I appear to have spent a lot of time recently chasing the dead. Chasing after notes, fragments and details of the long dead - and looking at the tiny, and sometimes immaterial, monuments they have left behind them. Many of course left nothing. The majority of the medieval population of England have no memorials, no monuments to lives well lived - or otherwise - but passed through this world leaving not a single lasting mark upon it. The dead and unseen of the past. The brasses and monumental marble effigies were for the rich; those who could afford the cash and time to ensure that they would, in name at least, be remembered. The less wealthy, but still well off, gave money towards church improvements or the gloriously painted rood screens and stained glass that still grace many of our churches. Their names inscribed into the churchwardens records, and often the object itself, to stand as a permanent testament to their three score years and ten. For the rest, in an age before gravestones and burial registers, the most they could hope for was a decent send off with family and friends. A few candles and masses, should they be lucky enough to belong to a local guild that supported such activities, and bread and ale distributed to the needy poor after they had taken their place back in the deep soil of their parish.

There was, however, one group of individuals that left their mark all over the parish churches of England, cut deep in to the stonework of piers, walls and doorways - the merchant classes. The rising middle class of the late middle ages or, to give them their more recent title amongst trendy post-revisionist historians, the 'middling sort'. Don't ask me what a 'post revisionist historian', or even  the earlier model 'revisionist historian', actually is.  I don't know. Along with 'multi-vocality' it is a closed book to me. 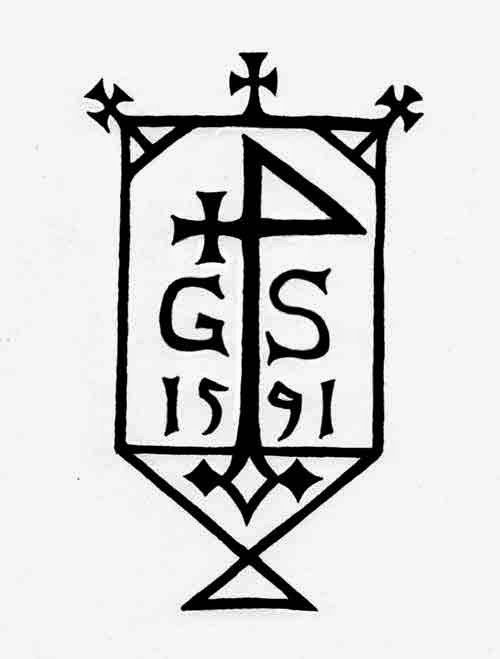 The merchant classes of the later middle ages were ambitious. Ambitious people in an aspirational church. Where wealth and status were sought not as a means to an end, even a spiritual end, but as the end in itself. One need only read the accounts of people such as Margery Kempe or Chaucer's Wife of Bath prologue to realise that wealth and status were, for some, their own reward. Eyes that should have gazed heavenward in search of salvation darted to left and right instead, undoubtedly costing to the nearest penny the Alderman's wife's new gown or checking to see that everyone had noticed your own new attire. And for the most ambitious of this middling sort, those who made their chinks in trade and industry, the rewards of this generation were sometimes not enough. Those who really made their way in the world, and piled away the gold and silver, could expect to buy a marriage for their children that took them way above the expectations of their own humble birth and in to the lower ranks of the gentry. If they were ambitious enough, and rich enough, their grandchildren would be born in to the nobility. Had they lived long enough then, in all likelihood, they'd not have been welcome guests at their own grandchildren's weddings.
However, as with all ambitions, great oaks from small acorns grow. The ambitions of the merchant classes had many, many outlets - and their need for memorialisation was only one amongst many that jostles for position. In terms of church graffiti the most obvious symbol is the 'Merchants Mark' - a device or motif supposedly unique to an individual merchant that acted in much the same way as a logo does for a modern company. A symbol that was easily recognised by both the literate and illiterate alike, and one that was associated with one particular merchant. Merchants used these marks to mark their goods, to sign documents and even to adorn their houses. For those that made it in to the ranks of the very rich these same marks are found adoring their own memorial brasses or alabaster tombs. A small but proud mark of the humble trading origins of a merchant of note. They were, in effect, a type of heraldry for those of too low a class to be entitled to have their own coat of arms. The ultimate in aspirational motifs. 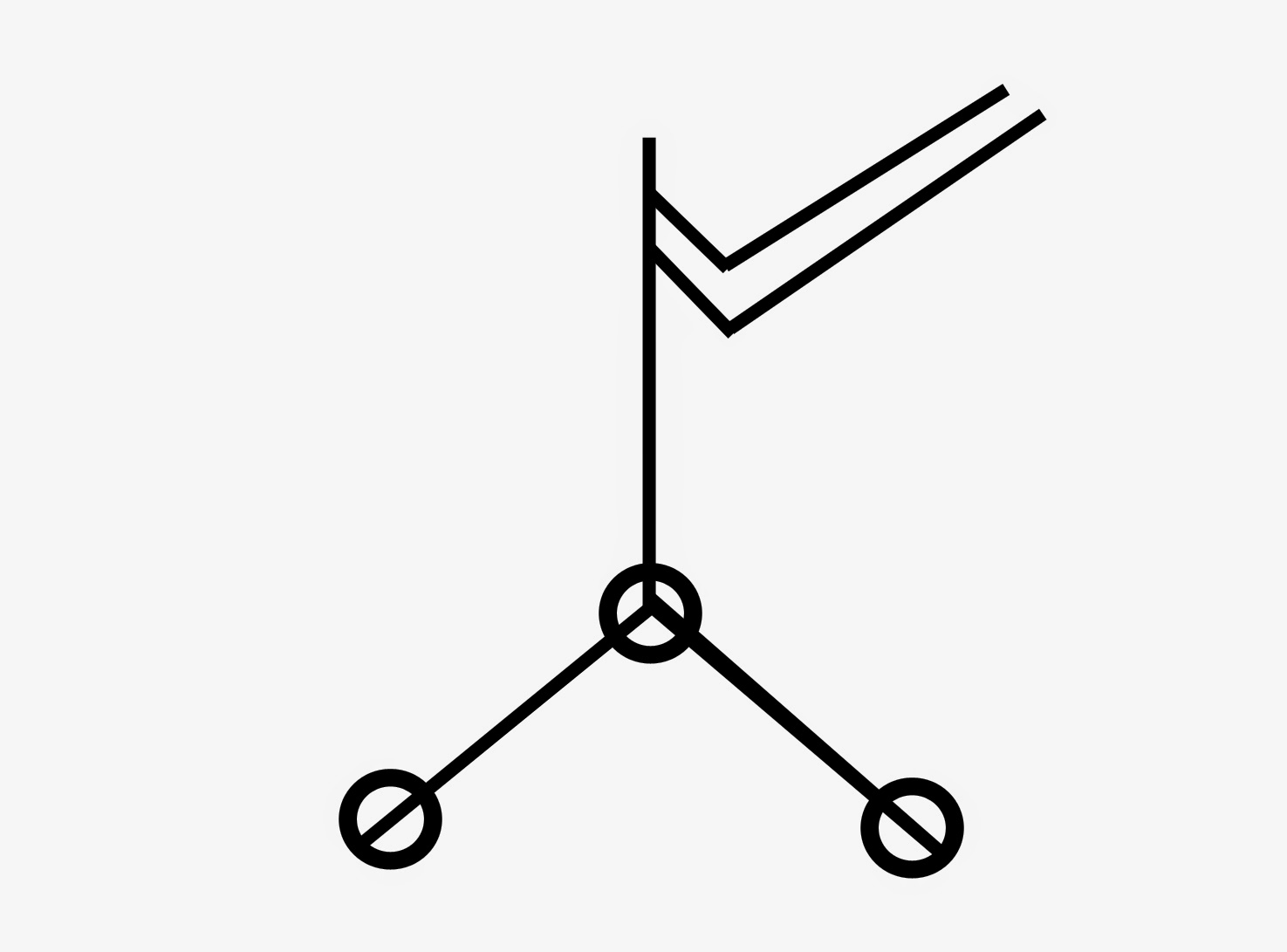 I come across a great many merchant's marks scattered across the walls of our medieval churches and cathedrals. Neatly executed and bordering on the 'professional' they are often to be found in small groups, huddled together against a mass of surrounding inscriptions. In some cases they are to be found in distinct patterns, concentrated around areas that might be deemed spiritually significant; side altars, image niches and shrines. Here they cluster like notes upon a prayer tree; each a little request for the benevolence of the Almighty to fall upon the owner of the mark. A prayer for an ambition achieved. And yet here is the thing. Many of these merchant's marks, these unique identifiers, are just that - unique. They don't adorn the brasses and tombs of rich merchants. They don't decorate large timber framed merchants hall, and they don't appear in the port books or alderman's records of the great trading towns. In many cases they are the only example of that particular mark; the symbol of ambitions that never bore fruit and fortunes that were never made. They are the last mark on this world of hopes that were dashed by either misfortune or ill chance. The last message of a shattered dream.
I spend a lot of time chasing the dead. Sometime they leave far too little to find...
Posted by Matt Champion at 23:00 2 comments: