It is a very great pleasure to introduce the fifth of our Guest Blogs in our mini-blog-fest on the subject of 'What history/heritage means to me'. Crystal Hollis is a long time hunter of graffiti based on the other side of the Atlantic and describes herself as an 'IT Geek'. However, Crystal has spent a good deal of time in the UK (and rather wants to spend more time here) wandering around our fabulous churches hunting out early graffiti inscriptions. She was in fact one of the very first people to get in touch with our graffiti project in its very early days - and has been a strong supporter, and fount of knowledge, ever since. She has, you might say, become part of the international graffiti landscape. However, it wasn't always that way...

At Home in History

I was totally 'that kid'. At the age of seven I sat in my classroom listening to my teacher's stories of ancient Egypt - and I couldn't get enough. In a few short classes we were introduced to mummies, the discovery of King Tut's tomb, how the ancient Egyptians lived, and their gods. However, when the unit ended in school, it didn't quite end for me. I saved my allowance for huge photo filled books on Egypt at the bookstore - the ones with pictures that take up two pages and then fold out,  I watched documentaries whenever I could, my Christmas wishlist was all books about archaeology and ancient history, and every chance I got I made my very patient parents walk through the ancient Egypt exhibit at the Field Museum (I'm fairly certain my dad still has the whole layout memorised). To top all that one  year I went as a pyramid for Halloween (which earned me my nickname from a family friend 'the Pyramid Kid') - carefully scrawling 'Trick or Treat' spelled out in hieroglyphics on the front of my cardboard costume. I just loved it all – the mysteries, the  discoveries, and hearing about how these people lived in a way that was so different and yet so similar to me.
Eventually I ended up in undergraduate studies where I tried to be practical and worldly and decided to major in computer science in the hopes that I would be able to graduate and secure a job. But like most plans – that didn't happen. While the logic was fascinating, and the story of how computing started and grew over time was amazing and a real testament to human ingenuity – I couldn't stand coding. For two years I sat at a keyboard loathing every homework assignment. I finally realised there was no way I was ever going to make writing computer code my life. I missed the stories and constant feeling of discovery I had had while taking history courses.
The opportunity for change presented itself in the form of a semester in London – where on a daily basis I was confronted with all sorts of stories from the past. Between the numerous touristy walking tours where I heard about the English Civil War, Queen Elizabeth I, the Romans and of course the Victorians, my excursions to a host of wonderful museums (I finally realised my childhood dream of seeing the Rosetta Stone), and the history courses I took that encouraged me to dig not only in the archives, but to walk around the city itself and look for old buildings and plaques – I fell in love with history again and promptly re-declared my field of study. I recall telling one of my friends that I had officially switched, “It's like you've come home” he said.

To be honest I hadn't thought about it like that before but I truly had. My projects were fuelled with a passion for giving a voice and bringing to light what had often been overlooked, taken for granted, or deemed unimportant. Everything was exciting and I looked forward into delving into hidden corners looking for things to write about.
My remaining papers for undergraduate work were on women's sexual health in the Victorian era, French mistresses, and Roman war elephants. My internship had me digging for the story of a set of stained glass windows tucked away in beautiful little church in Western Michigan. For my masters I spent most of my waking hours in either cemeteries or churches that were off the beaten path. Every day I was steeped in fascinating stories of humanity through the ages all in different places and times. But every time I was asked what I was doing I was faced with a stark reality - history is deemed as boring to lots and lots of people. The response I heard so often and still hear at times is "But that's so boring! Remembering all those dates and names - what on earth made you want to do that?". 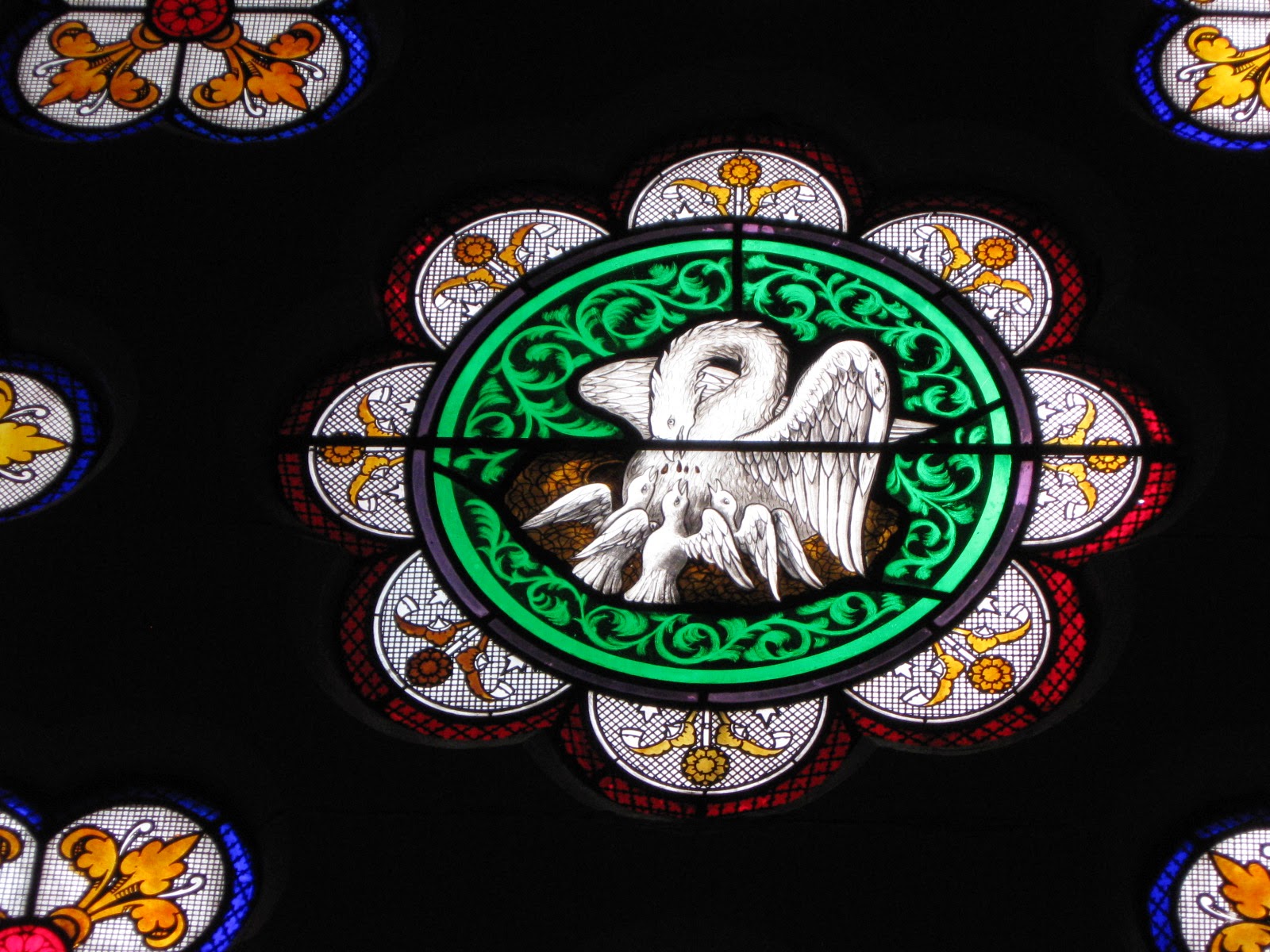 The answer to this question was in two parts and seemed fairly intuitive to me. First, history wasn't just a collection of dates and names to me, but rather a collection of stories that connected all together that showed me how we as a civilisation ended up here. It wasn't just about the kings and queens and generals for me – history had quite a collection of people who will never be named. There were peasants, servants, soldiers, farmers, and others who will never get a direct mention in any sort of history text – but someone had to grow the crops, build the buildings, and so on. Beyond that there are still so many more stories out there waiting to be discovered! From glassware found at a dig near an old tavern to entire ancient cemeteries being excavated and studied there are thousands of things we have yet to even find and fully understand. How could that not be exciting? Second, I loved it - every little detail I could find from how a certain food was cooked, to what the court rules were for ladies in the 1700s, I could and can never get enough of the details that give history life. 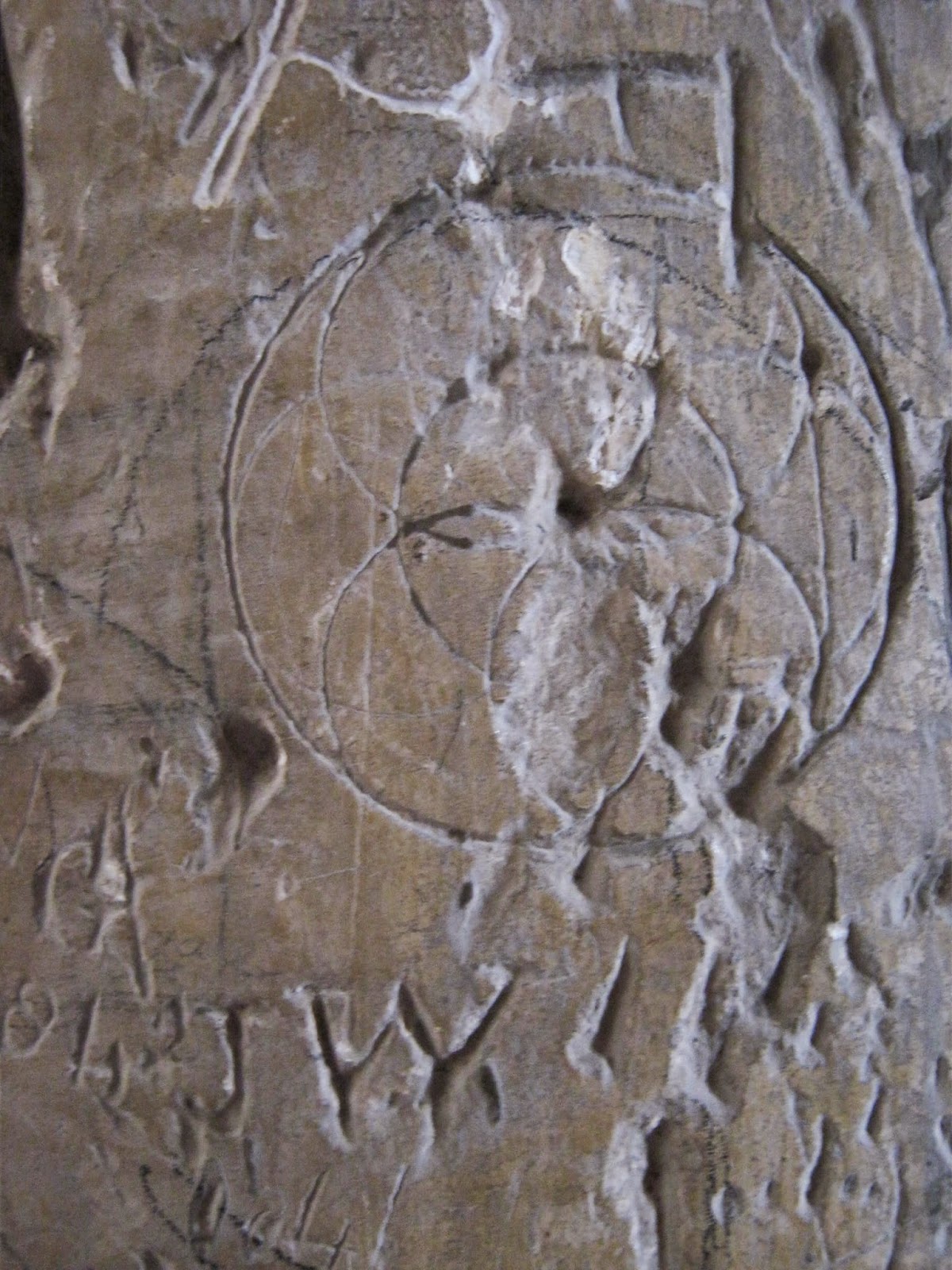 My fascination with the past has led me to pursue a research degree focusing on medieval graffiti, and incorporate my passion into my work life. Outside of my 'day job', I've decided to show other people just how interesting history can be by holding writing workshops at local museums. During these workshops I give participants tiny details from the past that they can relate to. I love to watch people connecting with the past through stories in a personal way when moments before they were convinced history was a dry subject. It's amazing to see all the different things they connect with too – it's never the same from person to person. One participant was so taken with the story of a stove that made a journey across America in the 1800s just because the owner refused to part with it she wrote most of her pieces about it, while others focused on the history of a tavern or a disused barn. 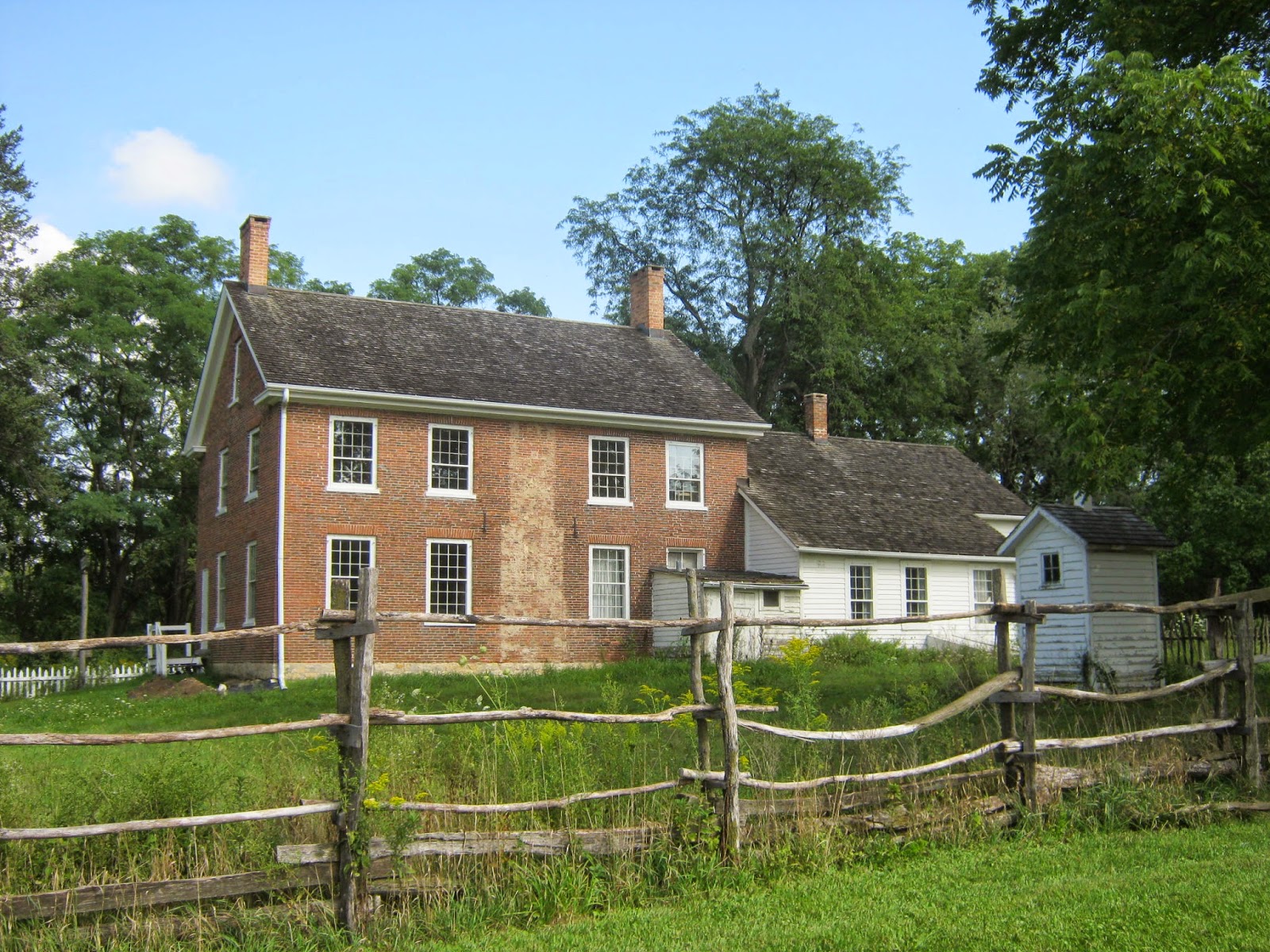 So I suppose that answers the grand question of “What is history/heritage to me?”. It's what I studied, it's what I love, and it's in part what I do for a living. It's this complex bundle of stories that are layered amongst each other with new hidden ones ready for discovery at a moments notice. History is more than my hobby or a field of study, to me it's my home – it's something I love to spend my time with and share with others when I can.
Posted by Matt Champion at 16:16