Defecation in a rural church... and why it's a bad idea.

If tomorrow’s headline in newspapers, newsfeeds and websites read ‘MEDIEVAL ARTWORKS DESTROYED IN BRITISH MUSEUM’ I’d expect there to be a bit of an outcry. I’d expect there to be murmurings of disquiet in middle England, and questions raised in the House of Lords. Paxman would undoubtedly be immediately brought out of retirement to jab pointed questions at those responsible and BBC would immediately commission a special documentary. However, replace the words ‘British Museum’ with ‘East Anglian Churches’ and it would pass largely unnoticed – and it isn’t tomorrow’s headline – but today’s. 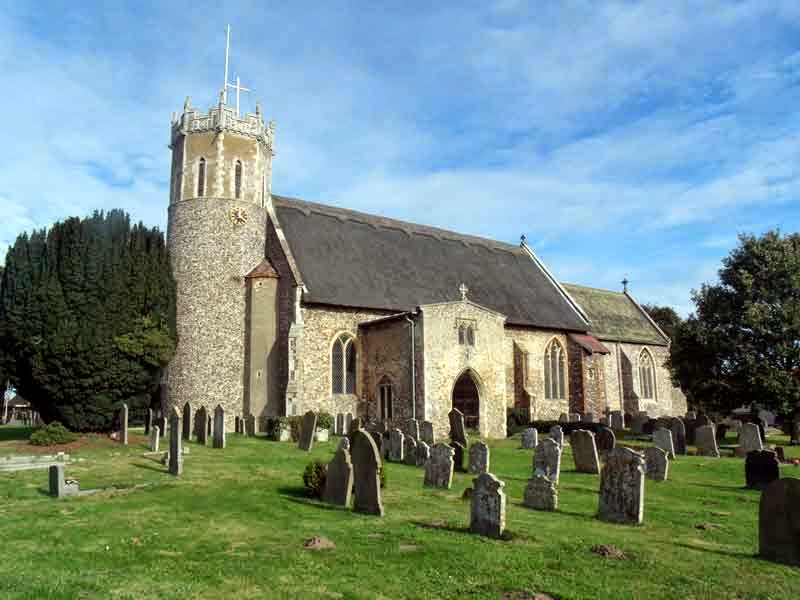 So what’s the problem? Are we seeing our churches invaded by hordes of big booted vandals intent on destruction? Have the iconoclasts of the 17th century returned to deface, smash and destroy all that they overlooked the last time? No. The answer is that our churches are increasingly becoming home to colonies of small, rather cute, flying mammals. Bats.


I may sound as though I am overstating the case here. What harm can a few bats and their droppings do to so many churches. We have 650 in Norfolk alone. Surely a few bats can’t be too much of a problem. Well you only have to go and see for yourself. Bat urine is highly corrosive and it isn’t simply a case of being able to wipe away the damage. It actually eats into the surface upon which it lands. Medieval wall paintings, memorial brasses, ledger stones, rood screens and alabaster monuments are all being affected. It isn’t simply damage we are seeing, which can be fixed by costly and clever conservation – but their slow, relentless and irreversible destruction. I have seen the surface of alabaster memorials simply crumbling away and ledger stones etched and pock marked by bat droppings. I have seen the glorious medieval paintings that grace our East Anglian rood screens dripping in bat droppings that eat into the pigment. And once these things are gone – they are gone forever.

Don’t misunderstand me. I actually rather like bats. Fascinating little creatures that we still have so much to learn about. Indeed, it was only very recently that we discovered that the Pipistrelle bat was not one species, as we’d previously assumed, but actually two. Now here is the real problem though. Both the bats and the medieval artworks are protected by legislation. To harm a bat or disturb its roost can result in prosecution and a very hefty fine, in the same way that damaging a designated heritage asset can.


Which rather leaves those who care for our medieval churches in something of a catch 22 situation. They cannot in any way disturb the bats but, by allowing them to continue their incontinent infestation, they are failing in their own duty of care to the medieval building and the artworks they contain. Damned if you do and damned if you don’t.


But surely this is nothing new I hear you ask (I have very good hearing) - and you would be right. We have always had bats in certain churches - bats in the belfry. However, the problem is growing at an extremely alarming rate. The number of churches being used as bat roosts is growing and the number of bats at established roosts also appears, from the quantity of crap they are leaving across our medieval monuments, to be on the increase too. Why should this be so? Well, to some extent it is a result of the success of bat legislation. The legal protection now afforded to bats has seen their numbers rise significantly – which is unquestionably a good thing. However, this rise in the number of bats has corresponded with a massive loss in traditional bat roosting sites. The traditional farm buildings, barns and outbuildings that once littered the East Anglian countryside, and played host to numerous bat roosts, are all but gone; either converted to housing, or demolished to make way for buildings more suited to modern farming and farm vehicles. The decline in use of harmful pesticides, coupled with wider field margins and uncut roadside verges, has led to an increase in insects – essentially making the growth of bat populations sustainable. As a result the bats are moving wholesale into our medieval churches – leaving them rather sticky and crunchy underfoot. 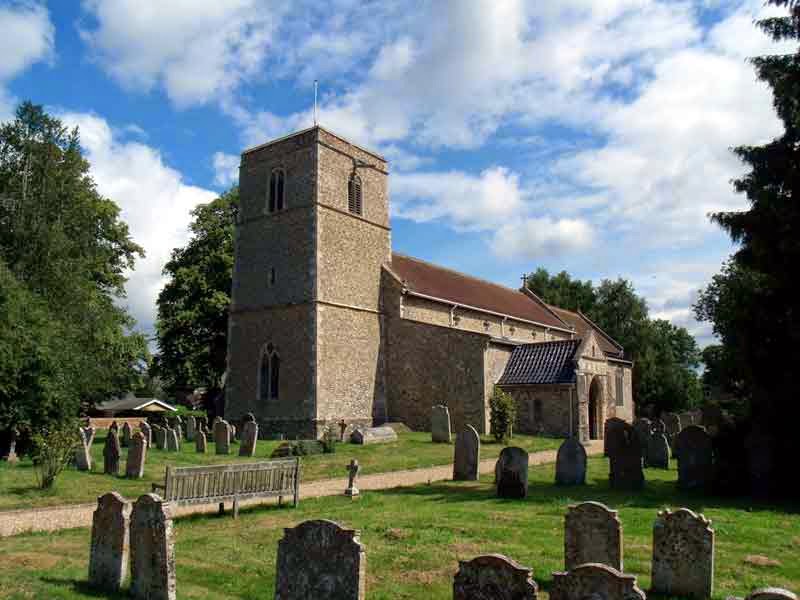 And the solution? Well there isn’t a cheap or simple one. Whilst certain churches have taken to covering almost every surface in plastic sheeting, cleared away only for services, this can cause as many problems as it solves. The sheeting causes condensation beneath, causing further damage to medieval artworks already damaged by bat droppings. No, like the last late night drunk at the bar, the bats need to be firmly and politely asked to vacate the premises. If this means building expensive and purpose built bat roosts in our churchyards, already a haven for wildlife, then so be it. In the long run it will surely be cheaper that trying to repair the damage being done to our medieval heritage.


However, if we sit back and do nothing, letting this low-key and gentle crisis continue unabated, then I urge you all, every one, to go and visit the wonders of medieval art that still sit in our glorious East Anglian churches. They won’t be there too much longer…
Posted by Matt Champion at 10:58